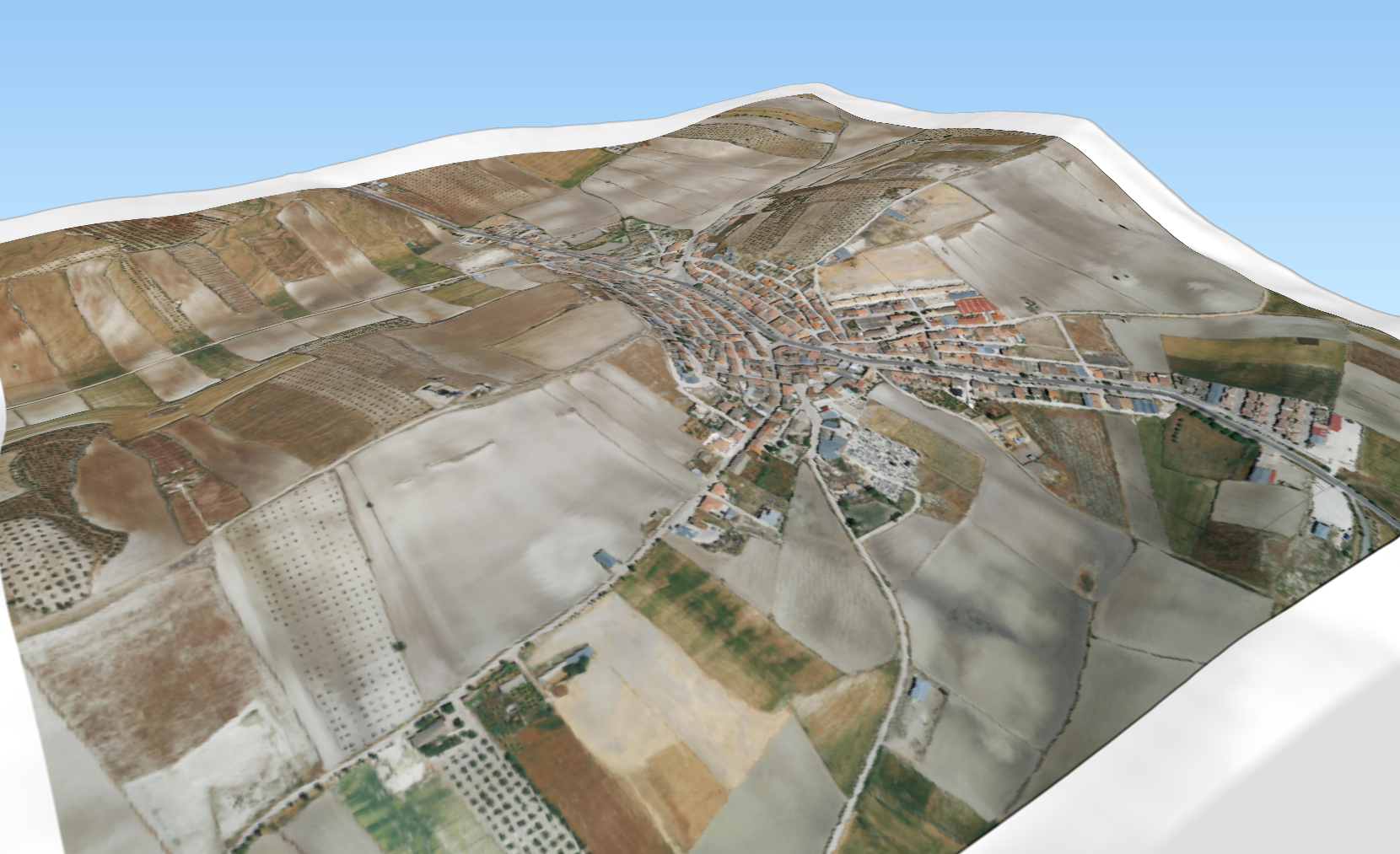 One of the main objectives of the LIFE ECOGRANULARWATER project is to ensure the technology developed in Torre Cardela will be capable of being transferred to other municipalities and contributes to the purification of groundwater contaminated by nitrates from agricultural sources, with a lower cost than current systems and with a lower environmental impact.

The idea is to reach as many places as possible, to guarantee that this pioneering technology is disseminated in all the territories of the European Union that have problems of groundwater contamination by nitrates, being the main objective of action B3 of the LIFE project. In this sense, one of the first works developed by the technical team has been the identification of the most affected areas by this problem in the European Union, with the purpose of drawing up a map that identifies the potential market to which will focus the Business Plan.

In order to obtain the necessary data, a multitude of reports drafted by the European Commission, the European Environment Agency and by the main national bureaus with competence in the matter have been consulted. Likewise, academic papers published by researchers from a large number of European countries have been analyzed in scientific journals of international impact, which have enabled to complement the subject.

The criteria used to determine which the most critical areas and with the greatest needs are for water treatment, in order to remove nitrates, have been the following:

With the purpose of reaching a transferability and replicability more efficient of the project in other EU territories, efforts are concentrated in the early stages of the Business Plan in Mediterranean countries, because they register groundwater bodies polluted by nitrates and have common characteristics in terms of climatology, agricultural specialization and water resources scarcity.

To achieve better results in the commercialization plan of the technology, three time horizons have been defined:

In the medium and long term horizons it is expected that the project will be transferred, mainly in the rest of Spain and in other countries such as Portugal, Italy and Malta. The main advantage of drawing up a marketing plan in stages is the accumulation of expertise in the replication of the project and the Know-How creation to solve technical problems, find financial sources and adapt the technology to each municipality with different realities. In addition, the efforts made in the promotion and diffusion of technology in the initial stages will benefit the marketing actions of the project.

On the other hand, the socioeconomic dimension has been included among criteria to help in the selection of the municipalities where to replicate the project. For this, a synthetic indicator of social and economic development has been designed, composed of 16 variables, grouped into three pillars: demographic dynamism, business activity and employment, and finally, income and municipal budgets.

The first group of variables is important to guarantee the maximum number of beneficiaries in the future, selecting municipalities with population growth, not with constant population lost.

The second pillar incorporates the dimension of economic activity, with the aim the new technology benefits to the maximum number of business activities and contribute to the creation of employment.

The third pillar is focused on incomes and municipal budgets, it aims to measure the capacity of the municipality to manage and pay with solvency the costs of investment and maintenance of technology in the future.

The result of the synthetic indicator of social and economic development, covering a total of 340 municipalities of Andalusia included totally or partially in the Nitrate Vulnerable Zones, is shown in the Figure 1.

The blue colours are the municipalities with the greatest socioeconomic development, and the red ones are the least developed. The scale of colours varies according to the percentiles calculated for the values of the synthetic indicator. As it can be seen, the greatest development is located on the coast, in the large metropolitan areas of the Andalusia capitals and in the municipalities located close to major roads (A92, A4 and A45).

In the commercialization phase of the project, we will select the municipalities in which commercial contacts will be established with the municipal managers. For this, the following criteria will be followed:

FIGURE 1: RESULTS OF THE SYNTHETIC INDICATOR OF SOCIAL AND ECONOMIC DEVELOPMENT IN 340 MUNICIPALITIES INCLUDED, TOTAL OR PARTIALLY, IN NITRATE VULNERABLE ZONES IN ANDALUSIA.

2018-07-18
Previous Post: The Project Partnership of LIFE ECOGRANULAR visit the municipality of Torre Cardela
Next Post: Exchange and cooperation Networks between LIFE ECOGRANULARWATER Project and others Water LIFE Projects
Provincial Council of Granada | C/Periodista Barrios Talavera,1 | 18014 (Granada)
Legal Notice | Cookies Policy | WEB DESIGN
We use cookies to ensure that we give the best user experience on our website. If you continue to use this site, we will assume that you agree.I agree