It begins the construction of the full-scale plant for the purification of groundwater, polluted by nitrates, to be installed in Torre Cardela 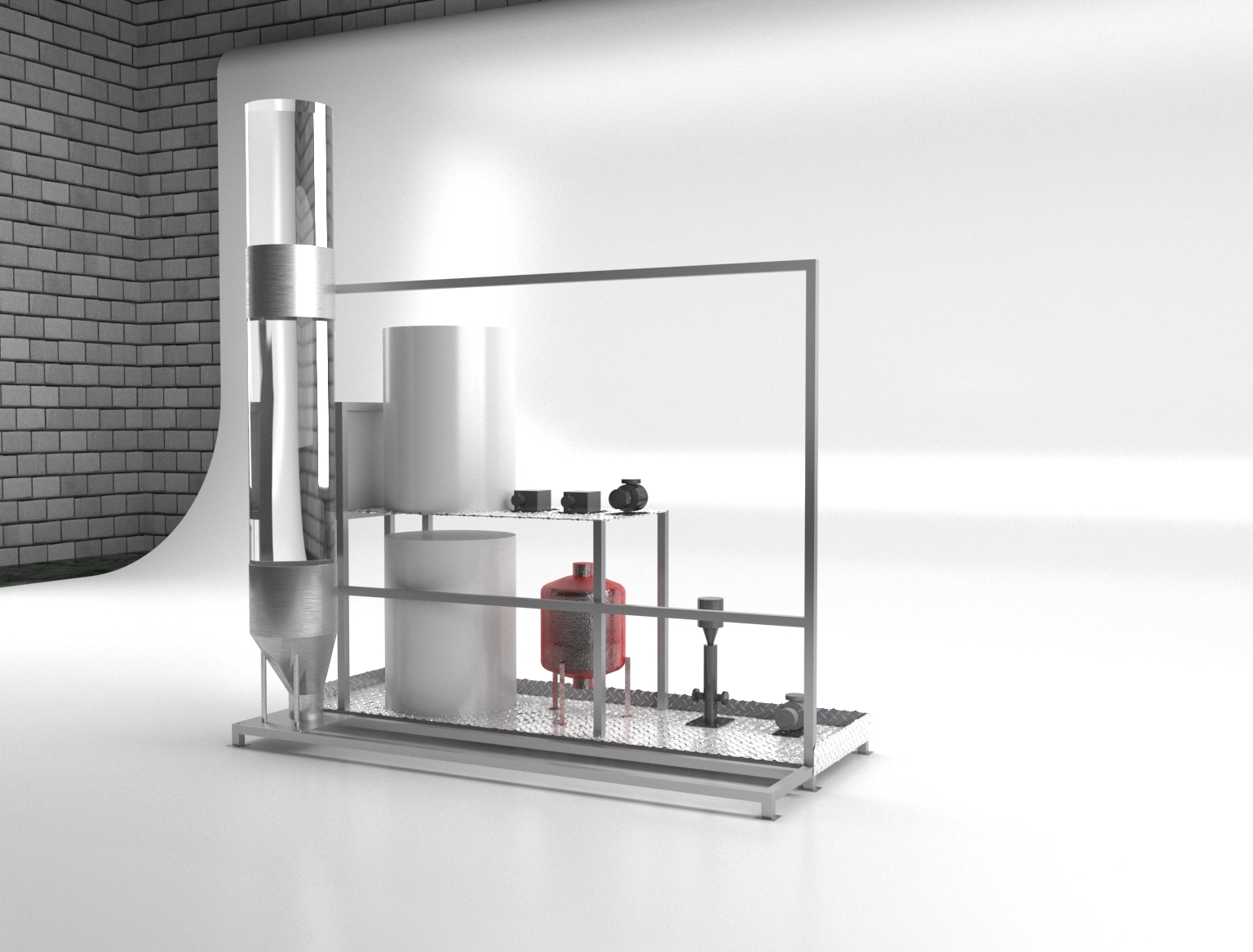 The construction of Groundwater Treatment Full-Scale Plant is being carried out in the facilities of the company CONSTRUCCIONES OTERO SL and starts after the laboratory experiments carried out at the University of Granada, partners entities of the LIFE ECOGRANULARWATER Project.

After the Laboratory Phase of the Water Treatment Experimental Plant, which was carried out in the facilities of the Water Research Institute of the University of Granada, the Construction Phase of the Pilot Plant begins, on a real scale, which will be implemented in the Municipality of Torre Cardela (Granada) during the 2018.

Once the Laboratory Experimentation of the water treatment Plant has been carried out, the technical team of Construcciones OTERO SL and the research teams of both partner Universities, UGR (Spain) and  AALTO (Finland), have designed and dimensioned all the components that will make up the treatment plant on a real scale, and that will be in functioning in the Municipality with continuous supervision of its evolution and process.

Several determining factors have been evidenced in the design of the Plant, such as:

– The maximum diameter of the bioreactor column is conditioned by the availability in the market of the most suitable material.

– After the phase of Laboratory Tests it has been observed that the retention time, for carrying out the purification process, is greater than originally planned

Until now, the Experimental Pilot Plant has demonstrated its denitrification capacity of polluted water by applying the bacterial inoculum and the most suitable carbon source for its process, which has been achieved through several months of evaluation and laboratory analysis. This means that there is a progress, in the LIFE Project, transfering the Potabilisation Plant to a real scale with the identified technical elements.

The construction of the Pilot Plant to full-scale will be carried out through different phases, until finalizing its installation and subsequent supervision, and this will have photovoltaic solar panels and batteries installed, whom will provide 100% of the energy demanded by the groundwater treatment Plant.

That is why the Plant will be built as a Prototype, because this technology has not been used previously in the treatment of drinking water, but with the aim of its easy and direct transferability.

2018-10-22
Previous Post: Exchange and cooperation Networks between LIFE ECOGRANULARWATER Project and others Water LIFE Projects
Next Post: Why study the groundwater of Torre-Cardela (Granada)?
Provincial Council of Granada | C/Periodista Barrios Talavera,1 | 18014 (Granada)
Legal Notice | Cookies Policy | WEB DESIGN
We use cookies to ensure that we give the best user experience on our website. If you continue to use this site, we will assume that you agree.I agree