ConCiencia, an informative Program from Canal Sur TV will dedicate a space to LIFE ECOGRANULARWATER project 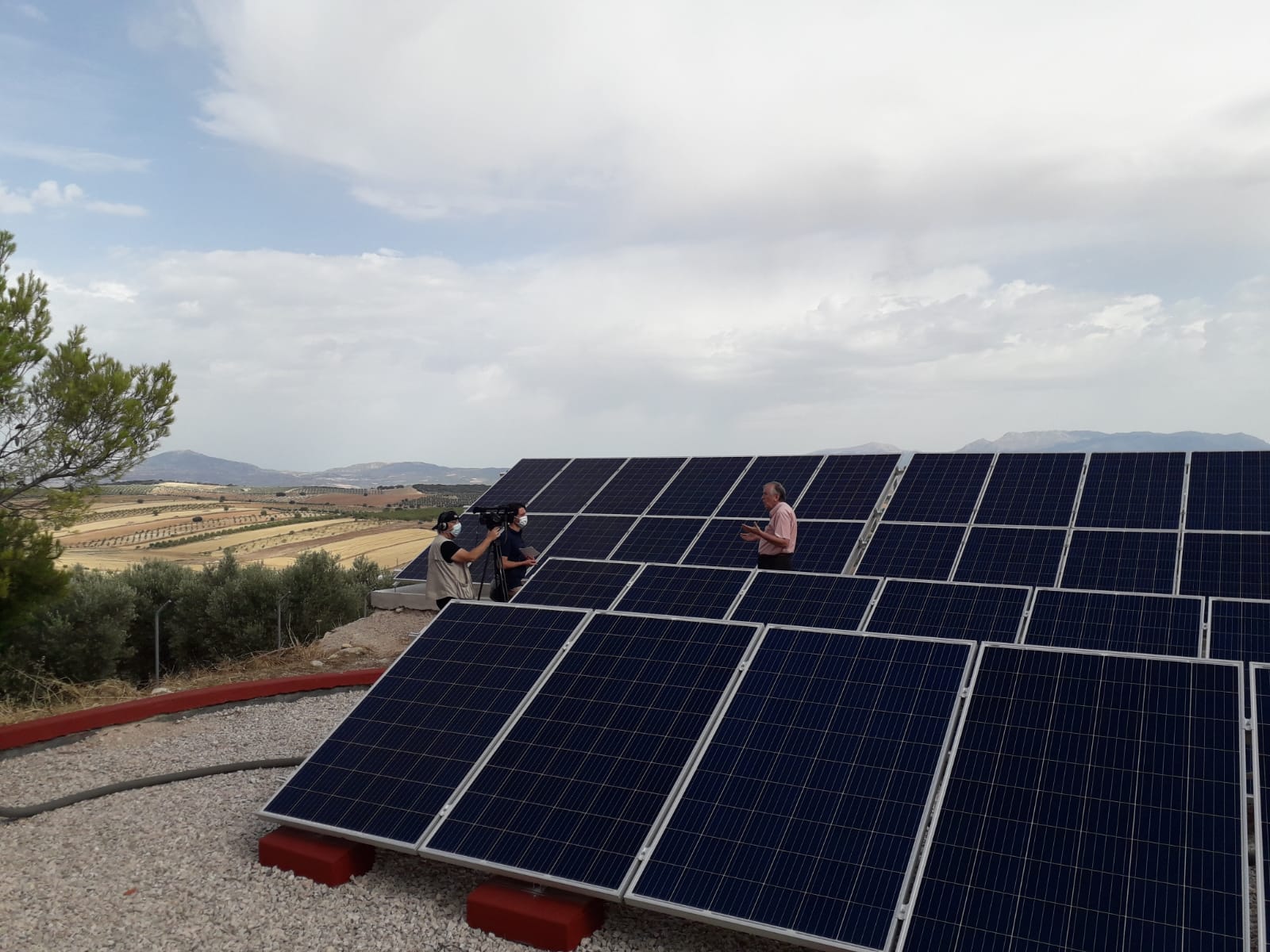 On July 21, a team from the informative television program ConCiencia from Canal Sur Television visited the drinking water supply facilities of Torre Cardela, where the LIFE ECOGRANULARWATER project has been implemented. Through interviews with the scientific personnel participating in this project and the recording of images of the prototype, they will prepare an informative program that will be broadcast on television to the whole of the Andalusian population. In this way, this innovative biological system proposed by LIFE ECOGRANULARWATER will be made known, which acts by removing nitrates, caused by agricultural activity, from the groundwater intended for human consumption.

The objective of the ConCiencia Program is to show, explain, educate, disseminate, entertain, inform, surprise and promote scientific vocations. This is a bi-weekly, 30-minute channel on Canal Sur Television, which deals with current scientific issues as well as innovative projects developed in Andalusia. 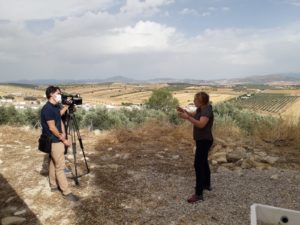 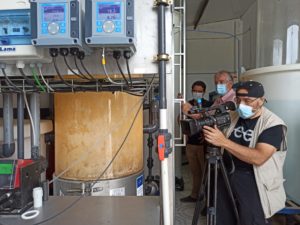 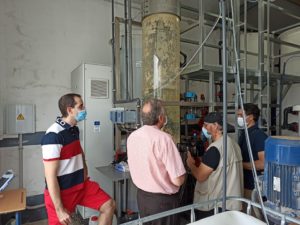 2020-07-30
Previous Post: The economic sectors that consume the most drinking water would benefit most from ECOGRANULARWATER technology
Next Post: Complete installation of the prototype of the LIFE ECOGRANULARWATER Project
Provincial Council of Granada | C/Periodista Barrios Talavera,1 | 18014 (Granada)
Legal Notice | Cookies Policy | WEB DESIGN
We use cookies to ensure that we give the best user experience on our website. If you continue to use this site, we will assume that you agree.I agree