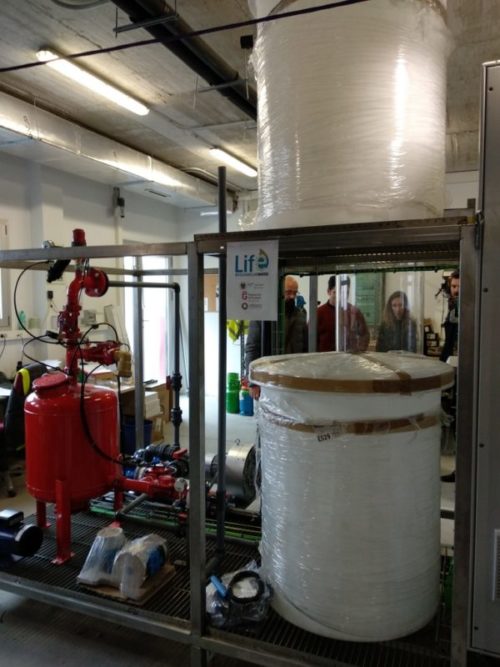 The first phase of the water purification pilot plant with biological methods has been constructed at the Construcciones Otero’s facilities.
In the following weeks, it is expected to be installed in Torre Cardela.

In December 2018 and January 2019, Construcciones Otero has been working in the construction of the purification plant at the workshop of the company, according with the previous design agreed among the partners. Once equipment has been received, construction and assembly have taken place.

Before being transferred to the municipality of Torre Cardela in Granada, which is where this innovative system based on biological methods for nitrate and other water pollutants removal  will be placed, operational tests will be carried out in the workshop, to ensure the watertightness of the system and its connections as well as reviewing the programming of the process in the plant control system. 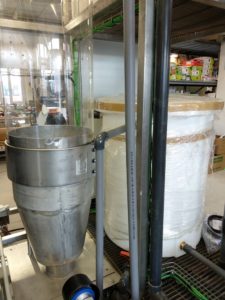 Likewise, in the next few days, the necessary works will be carried out for the placement of the plant in the municipal facilities. It is expected that, by the second half of February, the plant will already be connected.

From here the biological process will be started by inoculating the microorganisms best adapted to the climatic conditions of this area of the province, where winters are cold.

Once the granules have been formed, the monitoring tasks will begin, through which it is intended to evaluate the effectiveness of the system, the performance of the plant, the behaviour of the bacteria in the environmental conditions of the area, the hydraulic retention time, etc. 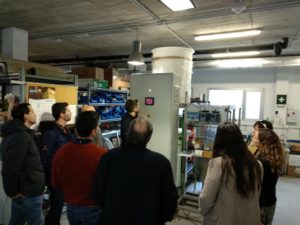 All the energy demanded by the new system will be provided from photovoltaic solar panels and batteries installed on site. The plant is accompanied by an electrical panel from which all phases of the process can be controlled.

All of the above will condition the second phase of the construction process, in which new bioreactors will be installed in parallel so that the volume of treated water can be increased. 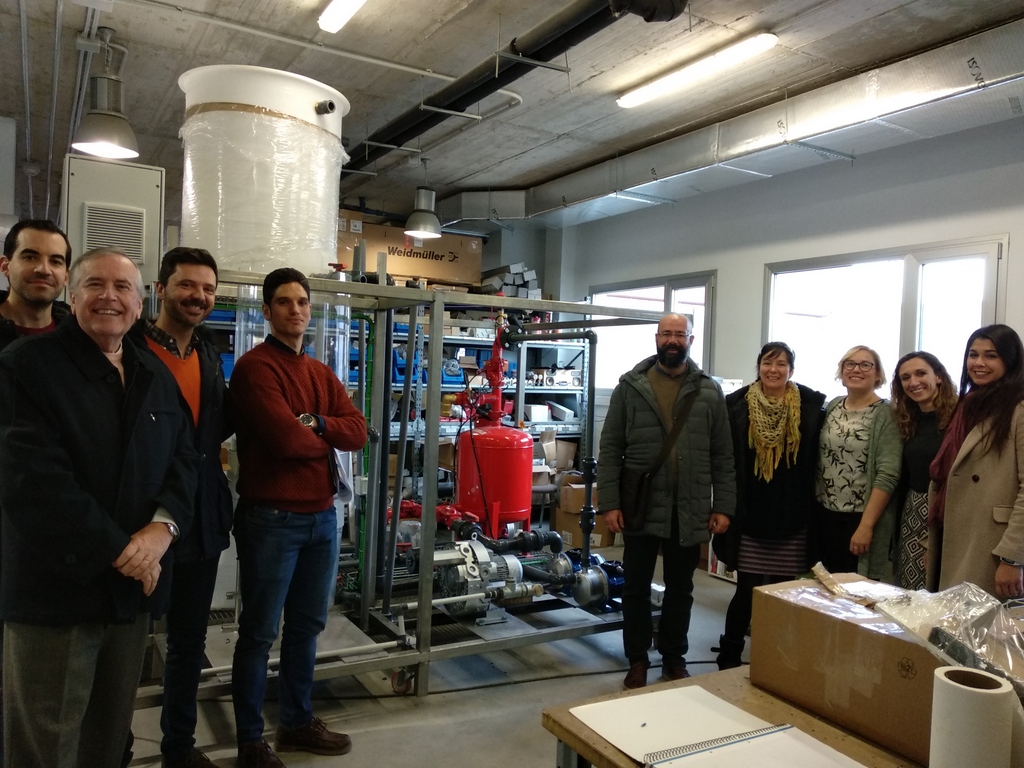 2019-02-01
Previous Post: We attend CONAMA 2018
Next Post: What is the opinion of the population about the Municipal Water Services?
Provincial Council of Granada | C/Periodista Barrios Talavera,1 | 18014 (Granada)
Legal Notice | Cookies Policy | WEB DESIGN
We use cookies to ensure that we give the best user experience on our website. If you continue to use this site, we will assume that you agree.I agree