New interviews for the project video 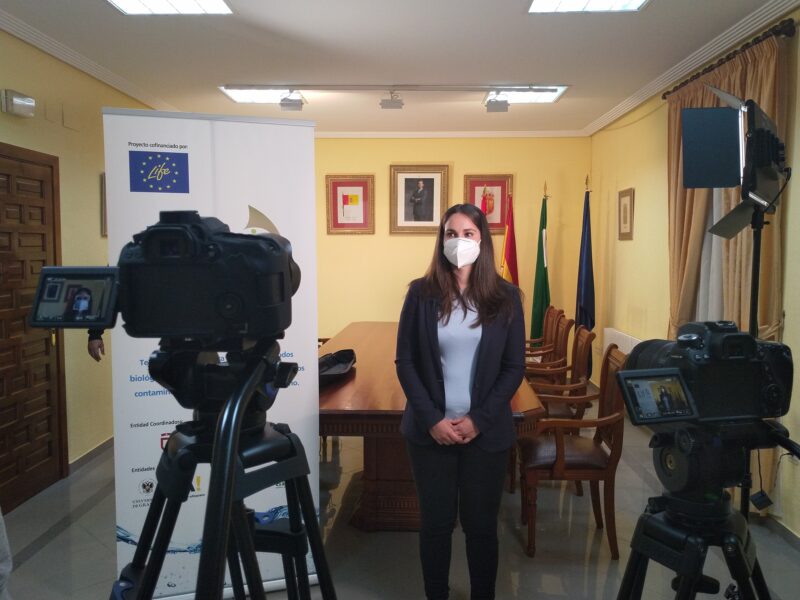 On 4th February, new interviews with key actors of the LIFE ECOGRANULARWATER project were recorded and will form part of the final video of the project.

The video is intended to be a documentary of about 10 minutes in length. It will explain since the problem faced by numerous areas at European level, such as water pollution by nitrates caused by agricultural activities, to the innovative solution proposed in this project (its phases, the partners involved and the results obtained, at economic, environmental, health and social level).

On this occasion, the people interviewed were the mayoress of Torre Cardela, María Cleofé Vera García and the Manager of Gedar SL, Alfonso Ruiz Pérez, the water Management Company and partner of the project. The mayoress highlighted the problem of the presence of nitrates in the water, which has been affecting the municipality for some time and for which, a reverse osmosis system was installed. It has enabled the water supply but at a high cost. At the local level, they hope that this solution will allow them to reduce the economic costs of managing the urban water cycle with maximum health guarantees.

For his part, the manager of Gedar explained how the prototype is made up and how it has been integrated into the Torre Cardela DWTP. The company has made a great effort to locate all the reactors and equipment necessary in the space available. In addition, the company has installed the necessary mechanisms to carry out remote control and to monitor the operation of the process at any time from its facilities, so that any failure or error could be detected and acted upon as soon as possible.

The audiovisual company has also taken advantage of the day to take images of the territory, of the dominant agricultural landscape and of the fertilisation practices that could cause the problem of nitrate pollution if carried out excessively or inappropriately. 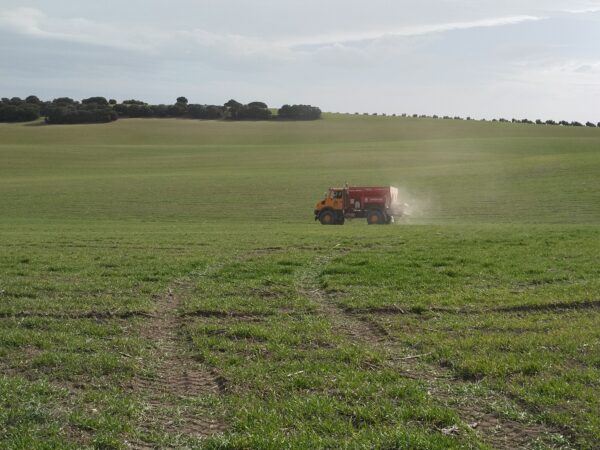