The new bioreactors have been inoculated, which will increase the volume of treated water 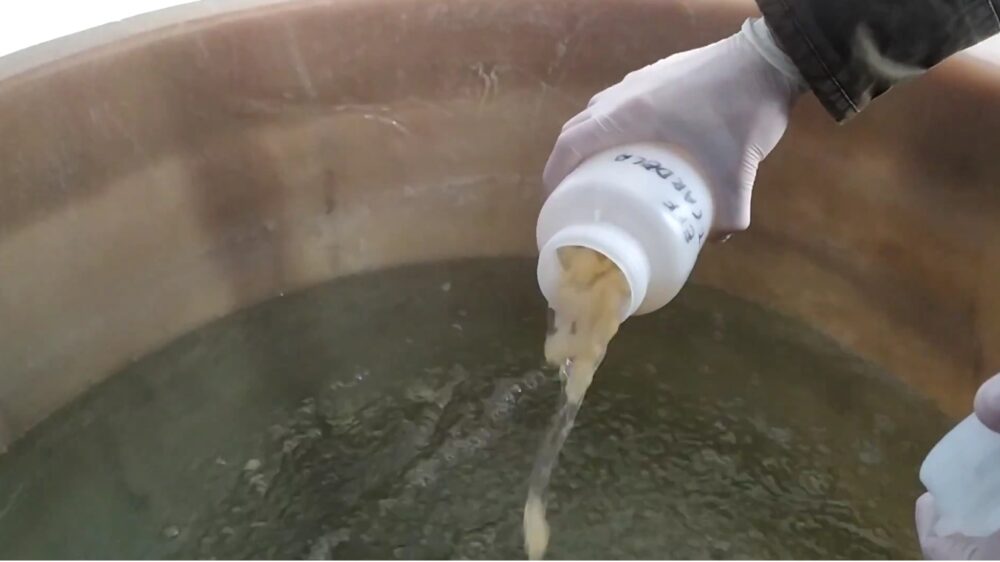 On 1st February, the third of the bioreactors installed was inoculated, leaving the entire prototype in operation, still in the testing phase.

The pandemic caused by SARS-COV-2 has led to certain delays and difficulties in the construction and final installation of the prototype for the purification of groundwater affected by nitrate pollution in Torre Cardela and intended for human consumption. As this is an essential activity, the company Gedar, dedicated to water management, has continued working during the periods of greater restrictions on mobility and economic activity imposed by the pandemic throughout the year 2020. However, some suppliers of materials, necessary for the expansion of the prototype have been affected by these restrictions, resulting in significant delays in the completion of the plant.

In addition, the commissioning of the biological system itself in the new installed bioreactors, of course still in the testing period, has not been without problems and difficulties. After several months of work in the laboratory of the University of Granada for the production of granules, the adjustment of the electrical system of the plant, the probes, blowers, etc., it has been possible to introduce the granules into the new bioreactors and start the operating cycles. Inoculation has been carried out in several phases, as the biological system requires time to reproduce and increase the volume of granules.

For a few weeks, the system will be operating and increasing the volume of biomass available in the tanks, which will enable the monitoring phase of the system to be activated. The main objective of this monitoring phase will be to optimise its operation, seeking to maximise the volume of water treated per day, minimise the use of reagents, reducing energy consumption and, therefore, the economic costs of the plant’s operation.

At the same time, a meeting was held with the provincial health authority, to whom a technical report was advanced in order to obtain the necessary permits to authorise the drinking water treatment system for the production of water fit for human consumption. 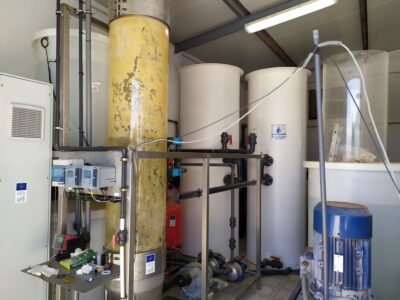