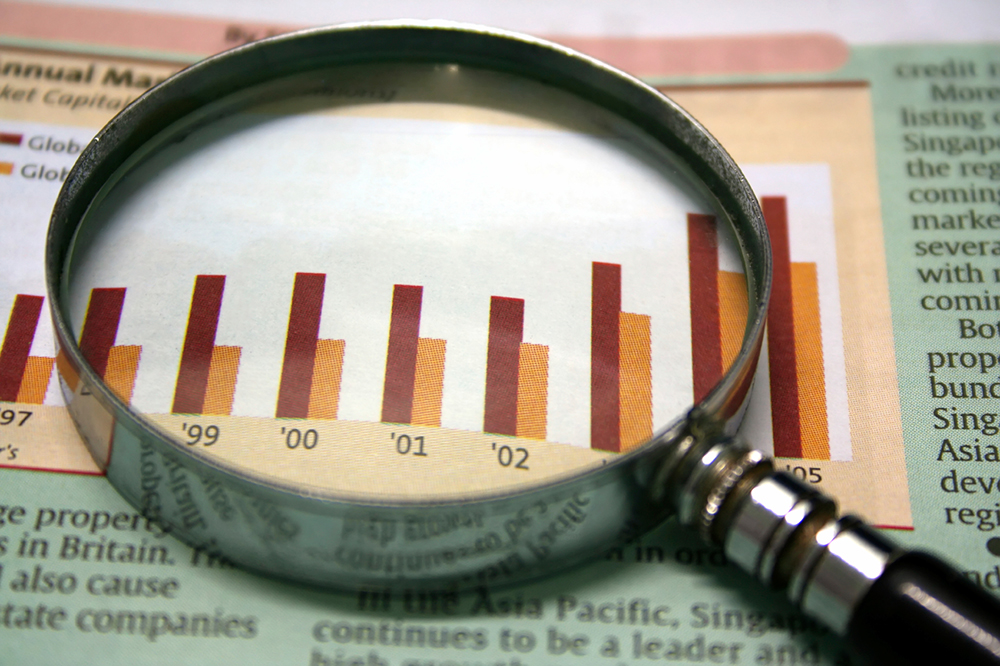 Water supply is one of the main concerns in the population settlements.

There are many reasons, amongst other, the following:

Therefore, it is a complex problem that can be approached from multiple perspectives but, if it is taken in isolation, the solution will be partial.It is possible to create a system that is economically profitable but that generates a large amount of greenhouse gases that deepen one of the water problems, giving rise to a vicious circle.

A key aspect in the socioeconomic context is that the rural areas are less and less inhabited and this generates problems of viability in the water cycle especially economic. On the contrary, cities are increasingly inhabited generating an issue on water resources. The new water purification technology, such as that presented in the ECOGRANULARWATER project, must be able to adapt to these circumstances.

Transferability is one of the basic pillars of this LIFE project and Torre Cardela is a good example of the municipalities of Spain, where 62% have less than 1000 inhabitants.

So, if the solution adopted for Torre Cardela responds to the socioeconomic and environmental issues and water quality that are required for this type of population, this will be a model to be introduced in the rest of the municipalities.

To take these aspects into consideration and address them from a holistic point of view, several complementary analysis methodologies have been chosen.

Firstly a fieldwork will be done in order to know how the citizens evaluate the water supply service. To this end, a questionnaire has been designed to collect information on the satisfaction of the population with the current water service, know the evaluation that citizens have towards the supply service, applying contingent valuation methods.

Secondly, an economic and financial analysis of the new plant will be carried out through the Cost Benefit Analysis. This technique will make it possible to determine the financial viability of each of the proposals.

Finally, in the environmental aspect, an analysis of the life cycle of both the current and the new plant will be carried out in order to compare both technologies. For this analysis, and based on the research carried out, the two scenarios to be compared have been defined, the Objective and Scope, having selected a “Gate to Gate” as system limits so that it can be compared with other plants in other locations and the analysis of the Life Cycle inventory has been carried out. In the coming dates we will proceed to perform a simulation with SimaPro 8 software.

In summary, methodologies of socioeconomic and environmental analysis and their combination will be applied to address a problem that is polyhedral and thus be able to shed light on what is the degree of adjustment of the new technology proposed to this problem. The initial explorations are promising both in environmental and economic aspects but we will have to wait until the operational phase of the new plant to obtain accurate data.