The influence of lobbies in the urban water pricing. The case of Torre Cardela. 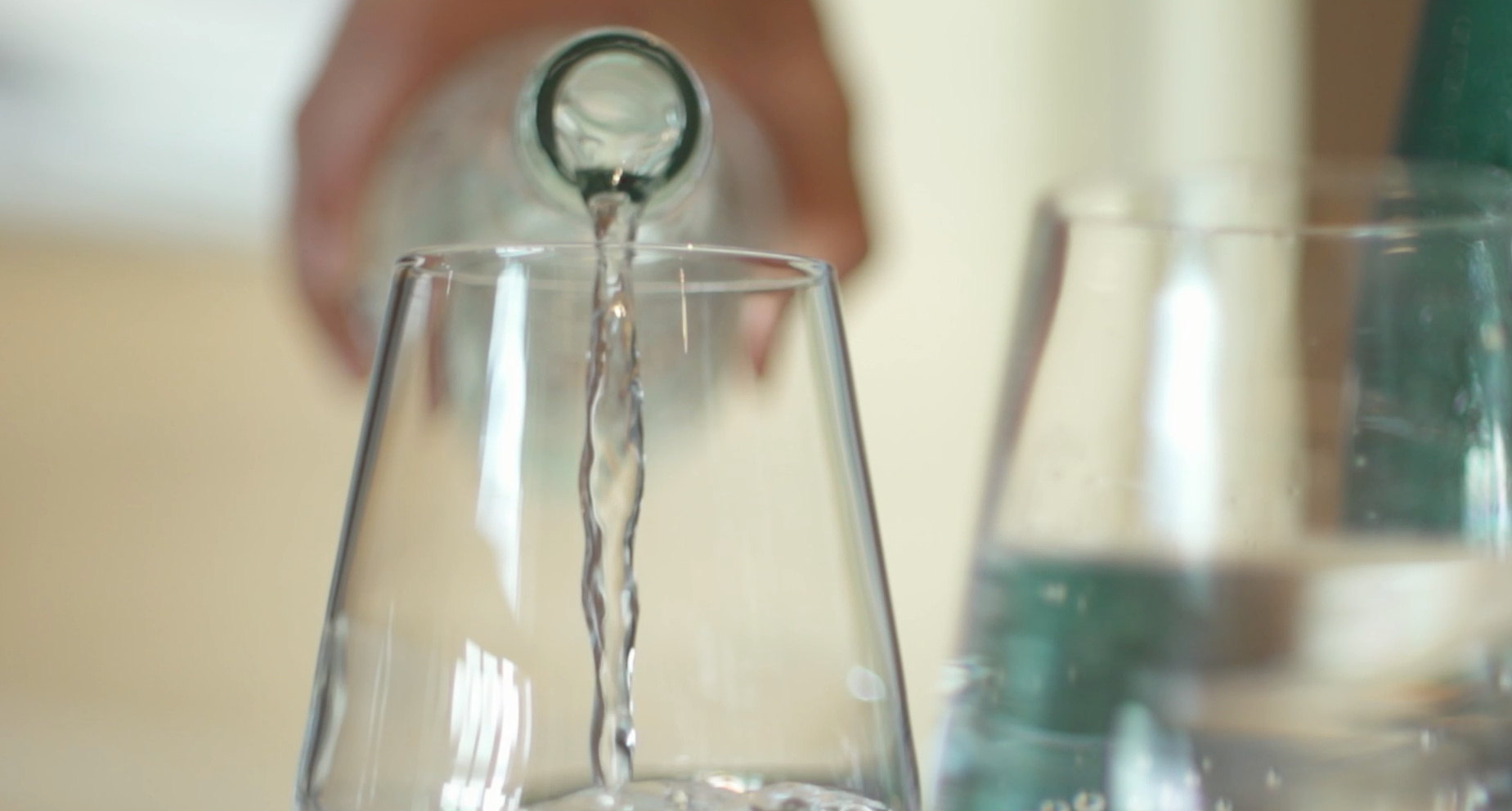 According to Article 9 of the Water Framework Directive, Member States should place more emphasis on the principle of cost recovery and water-pricing policy to achieve better management of water resources.

Nevertheless, the accomplishment of this objective is compromised in sparsely populated rural municipalities due to different factors. The most important has to do with the high unit costs that municipalities have to face due to the fact that, in part, the water cycle infrastructures respond to an economy of scale and, therefore, this negatively impacts the little population located in the rural environment. In addition, the low price of current water rates has an influence, which do not correspond to the service costs.

It is common in these municipalities that the weight of the population dedicated to agriculture is significant. The agricultural sector is strongly linked to water, since it is its main input, even entering into competition with the supply system for the resource. The cost that farmers bear per m³ of water is notably lower than the cost of the m³ of supply water, which could lead to comparisons and generate resistance to price increases by this sector, even taking into account that the Price of water in rural populations is low compared to populations in more urban areas. Therefore, the question that arises is how willing is the population to pay more for the service and if people linked to the agricultural sector could be forming a lobby around urban water pricing.

This issue has a great relevance, since in Spain there are 8,116 municipalities: 5,872 have less than 2,000 inhabitants and 77% less than 3,000. On the one hand, in the majority of these cases, water management falls exclusively on the councils themselves, which could be influenced by local interest groups, and on the other hand, the Water Framework Directive establishes exceptions to the principle of cost recovery for these cases.

Within the framework of action C2 (aimed at the socioeconomic analysis and environmental sustainability of the LIFE ECOGRANULARWATER project), an analysis has been carried out in the municipality of Torre Cardela in the province of Granada. The study, through the Contingent Assessment method, aims to evaluate the availability of payment by the population in general, and that of the inhabitants linked to agriculture in particular, in order to identify the possible pressure from this potential lobby to keep prices low.

Contrary to the previous hypothesis, the study does not show that the population linked to agriculture is resistant to the rise in the price of drinking water or that it is lobbying to maintain the rates. Instead, this sector of the population would be willing to accept an increase in the rate between 15% and 25%, while in the rest of the population the acceptable increase would be between 9% and 20%. In general, the willingness to pay is low, although, in most cases, reluctance to raise rates is mainly due to low economic incomes. It would be possible to make sensible increases in rates to increase cost recovery, but they should be linked to discounts for low-incomes families. As a result of this research, a paper has been published in volume 12 of the Water scientific journal, which can be downloaded in the following link:

2021-01-11
Previous Post: LIFE ECOGRANULARWATER present on the small screen
Next Post: The new bioreactors have been inoculated, which will increase the volume of treated water
Provincial Council of Granada | C/Periodista Barrios Talavera,1 | 18014 (Granada)
Legal Notice | Cookies Policy | WEB DESIGN
We use cookies to ensure that we give the best user experience on our website. If you continue to use this site, we will assume that you agree.I agree